Listen to the small sounds of a peaceful afternoon, inspired by a child's plate in the Museum of Archaeology and Anthropology...

The small, rather damaged plate was excavated in the centre of Cambridge in the early 2000s. It features two alphabets, British Sign Language and English, and hints at the rich and complex history of Deaf culture not often explored in archaeology museums.

Maxine writes that she took her inspiration from "The idea that not only could Deaf people not hear everyday sounds, but once they were not allowed to communicate using signs. I wanted a quiet piece to show how even the small sounds of an afternoon can be significant, when you can hear them. I also wanted to try something related to ASMR - an interesting idea that I am uncertain how to achieve!" 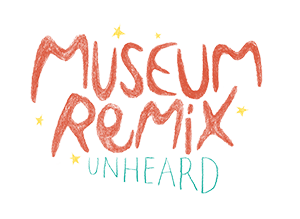 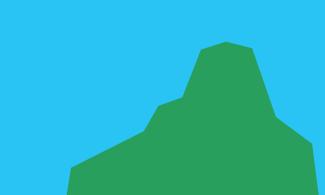 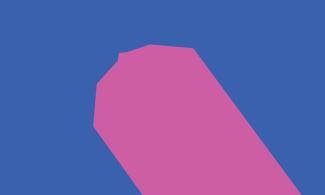 The Museum of Life

The human body is a museum 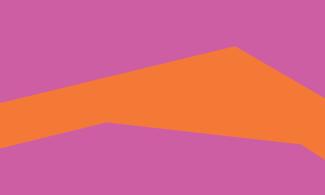