Does rumour have power?

Hello! My name is Luis, and I give guided tours for the Bridging Binaries project at the Cambridge Museum of Classical Archaeology.

Here we find this bust of the Roman Emperor Caracalla, who ruled from 211 to 217 CE

The bust, as with the rest of the collection, is a plaster cast taken from a sculpture. The marble original was found in the baths of Caracalla in Rome, along with ‘Hercules at Rest’ which you can see near the entrance of the museum. Throughout Caracalla's reign there is evidence of his will to appear masculine. Have you noticed his military clothing? His beard? His fierce facial expression?

Sculptures like this were used as propaganda across the empire and were used to represent the strength and power of the emperor. Caracalla has been the source of much historical gossip, accused of both an Oedipal, or incestuous relationship with his mother, Julia Domna, and also of enjoying sex acts as a passive partner with other men of lower rank.

In 211CE, Caracalla arranged the murder of his brother, and joint emperor, Geta. The event was known across the whole Roman empire, as far as Egypt! Roman Civil Servant Herodian told us that even ‘the Alexandrians were making endless jokes about him'. Alexandrians referred to his elderly mother Julia Domna as ‘Jocasta’, a mythical queen, known for bearing two warring children by Oedipus, her own son.

Thus, this nickname insinuated impropriety in Caracalla's relationship with his mother

while also mocking the brothers’ dissonant relationship. After murdering Geta, Caracalla became sole emperor, destroying all official memory of his brother, and persecuting or killing over 20,000 of his brother’s followers. Julia Domna kept Caracalla's correspondences, while he preferred to spend time in the company of the army. It was unusual for the mother of an emperor to hold such a prominent position – perhaps these rumours were partly fuelled by ancient misogyny?

It has been said that Roman emperor Caracalla suffered from erectile dysfunction. After he failed in the attempted rape of a vestal virgin, Cassius Dio wrote of Caracalla that 'all his sexual power had disappeared. Consequently, he satisfied his lewd desires in a different manner', implying that the emperor enjoyed passive penetrative sex. Relationships in the ancient world often had a lot to do with power dynamics.  Ruling elites were subject to defamatory rumours about their private lives and sexualities.

Acting in a sexually passive role with someone of lower rank came with negative connotations in Roman society, and there is a chance that these stories are nothing more than rumour and propaganda. 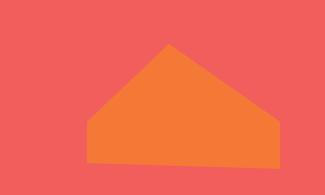 Open the doors on a medical romance
Find out more > 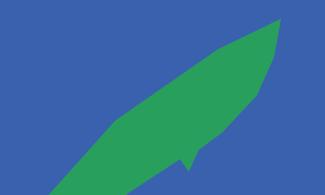 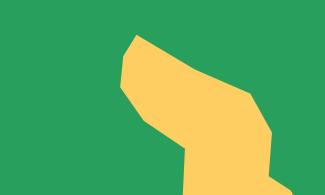