The Herbarium is embedded within the Department of Plant Sciences.

The fourth largest collection in the UK, the Cambridge University Herbarium is a rich resource for many scientific and historical fields of research, from evolutionary genetic studies to present day conservation science and investigations into colonial history and the development of scientific ideas about the natural world.

The Herbarium has an associated and important botanical library and collections of botanical illustrations and artwork, photographs, photographic slides, and microscope slides. 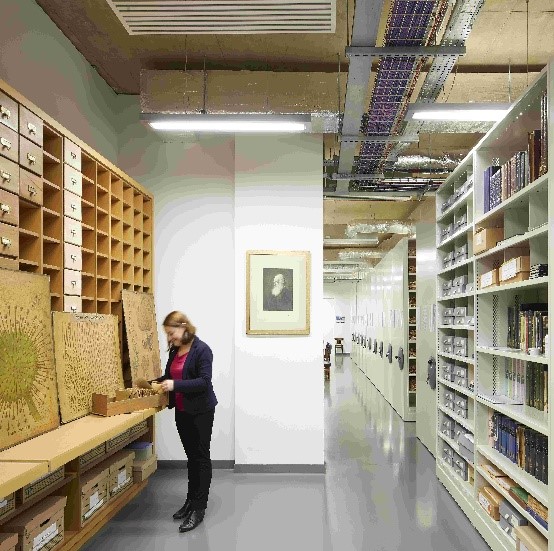 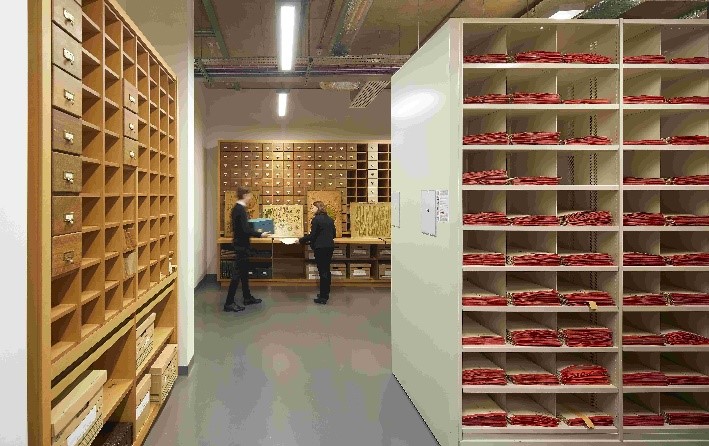 Current projects include (but are not limited to): 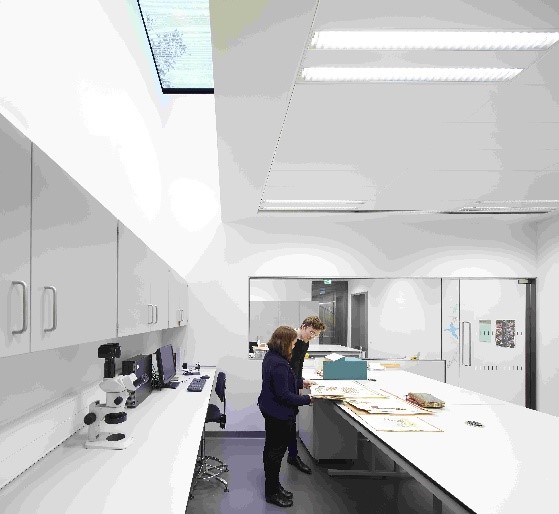 Future priority areas and areas of potential for research collaboration include (but are very definitely not limited to):

When proposing a collaboration, please give as much time as possible, due to the Herbarium’s limited capacity. However, the Herbariumcan be relatively responsive if input needed is limited – or if additional resource is available. For research work, if you need student input, please time your project to the academic terms. For projects to start in Michaelmas term for undergraduates, and Summer Students to be applying for funding in Lent term, a year in advance would be ideal to be able to pitch projects to students at appropriate times in the academic year.