The Museum is embedded within the Department of Earth Sciences.

The Sedgwick Museum of Earth Sciences, founded in 1728, is the oldest of the University of Cambridge Museums. Since then the collection has grown from about 10,000 fossils, minerals and rocks, to at least two million.

A walk through the museum will take you on a 4.5 billion year journey through time, from the meteoritic building blocks of planets, to the thousands of fossils of animals and plants that illustrate the evolution of life in the oceans, on land and in the air. Also a major teaching and research resource in the Department of Earth Sciences, the Sedgwick Museum collections are a national treasure. 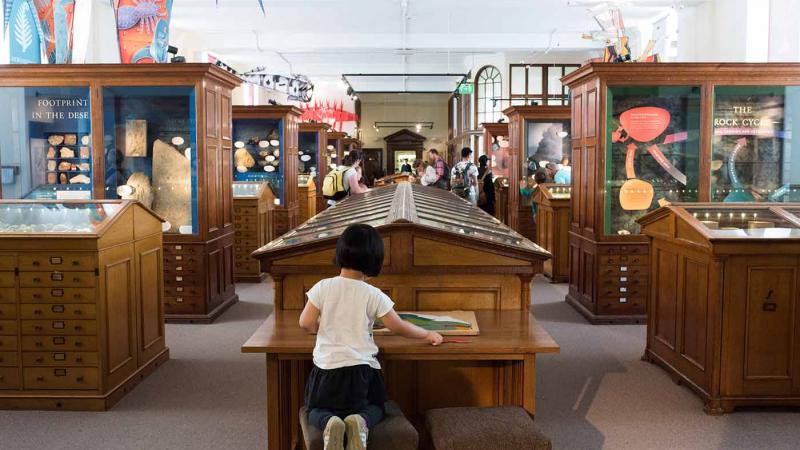 The Sedgwick Museum’s collections range across all aspects of the Earth Sciences, with substantial scientific and cultural value, and active acquisition through research.

The Museum is founded on the collection of Dr John Woodward (1665-1728), comprising almost 10,000 rocks, fossils, minerals, archaeological and ethnographic artefacts. It includes specimens obtained from early members of the Royal Society including Sir Isaac Newton and Sir Christopher Wren. The collection is international in scope, including specimens obtained from the explorer William Dampier. Many specimens have been figured in early treatises concerning theories on the origin of fossils including specimens figured as early as 1670 by the artist and naturalist Agostino Scilla.

The archive comprises 1500 boxes of records including field notebooks, sketchbooks and specimen catalogues of Adam Sedgwick himself, as well as other geologists, palaeontologists and mineralogists with an association to the Museum’s collections or to the Department of Earth Sciences, University of Cambridge. It also includes papers charting the history and development of the Museum, and Sedgwick Club, started in 1880 in memory of Adam Sedgwick.

Comprising more than 1 million individual specimens, it is taxonomically comprehensive and international in scope. The collection includes a large number of type (over 9,000 primary types), figured and cited specimens (over 16,000 each) and other scientifically and historically important material. 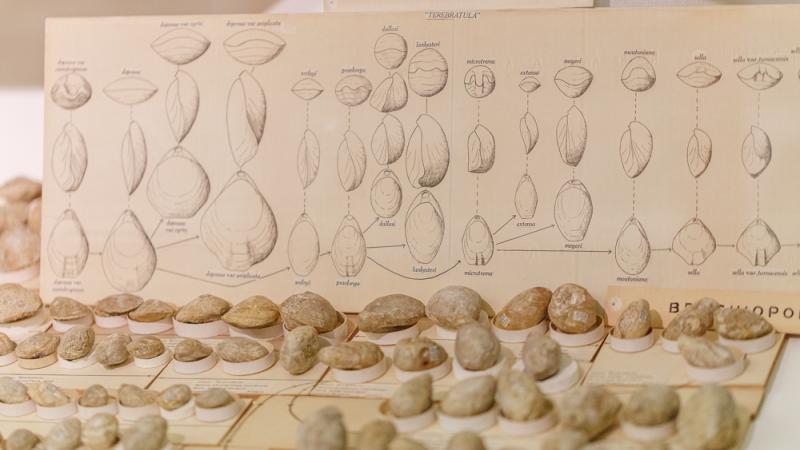 The Igneous and Metamorphic Petrology Collection has global coverage; most major igneous and metamorphic provinces are represented. It consists of about 160,000 hand specimens and 250,000 thin sections, about 25% of which have been referenced in the international scientific literature. The Sedimentary Petrology Collection, comprises about 32,000 hand specimens and an unknown number of thin sections. It includes specimens collected by J. S. Henslow, A. Sedgwick, and R.H. Rastall. The collection includes the Cambridge bore core made by W.B.R. King c. 1951. The ‘Sedgwick Museum Stratigraphy Collection’ of thin sections (about 3,500 specimens) has been produced from this collection.

The John Watson Building Stone Collection comprises approximately 2,500 specimens of building stones, roofing slates, road stones, flagstones and decorative and ornamental stones that were in extensive use throughout Britain and the world during the 19th and early 20th centuries. 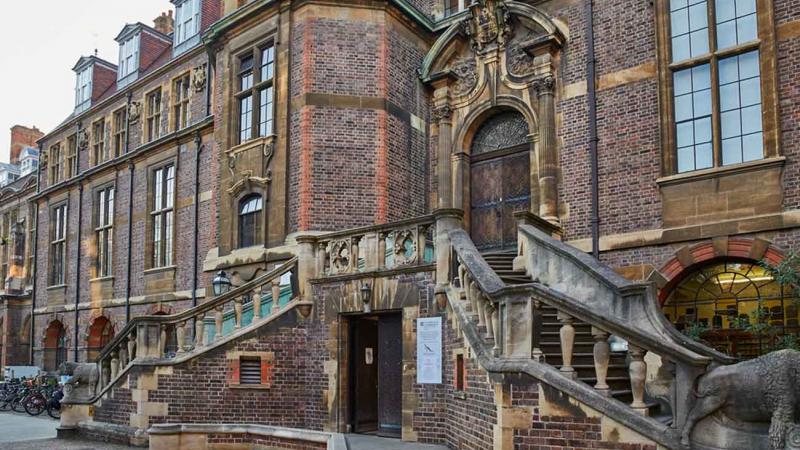 Find out about current earth science research interests within the Department of Earth Sciences.

We welcome research collaborations on all aspects of our collections, and direct interested earth science researchers to the researcher biographies on the Department of Earth Sciences website.

We are keen to develop research projects that link our archives with our collections, for example around Adam Sedgwick’s field collections, field notebooks and publications.

We are also very keen to collaborate with researchers who can help us better understand the cultural and historic aspects of our collections, in particular hidden, contested or challenging histories, for example the early history of women geologists, ‘The Foreign and Colonial Building Stone Collection’ and the Iguanodon donated by King Leopold II of Belgium.

The Museum plans research exhibitions a year ahead, but is able to respond to smaller display and engagement opportunities on a much shorter timescale.