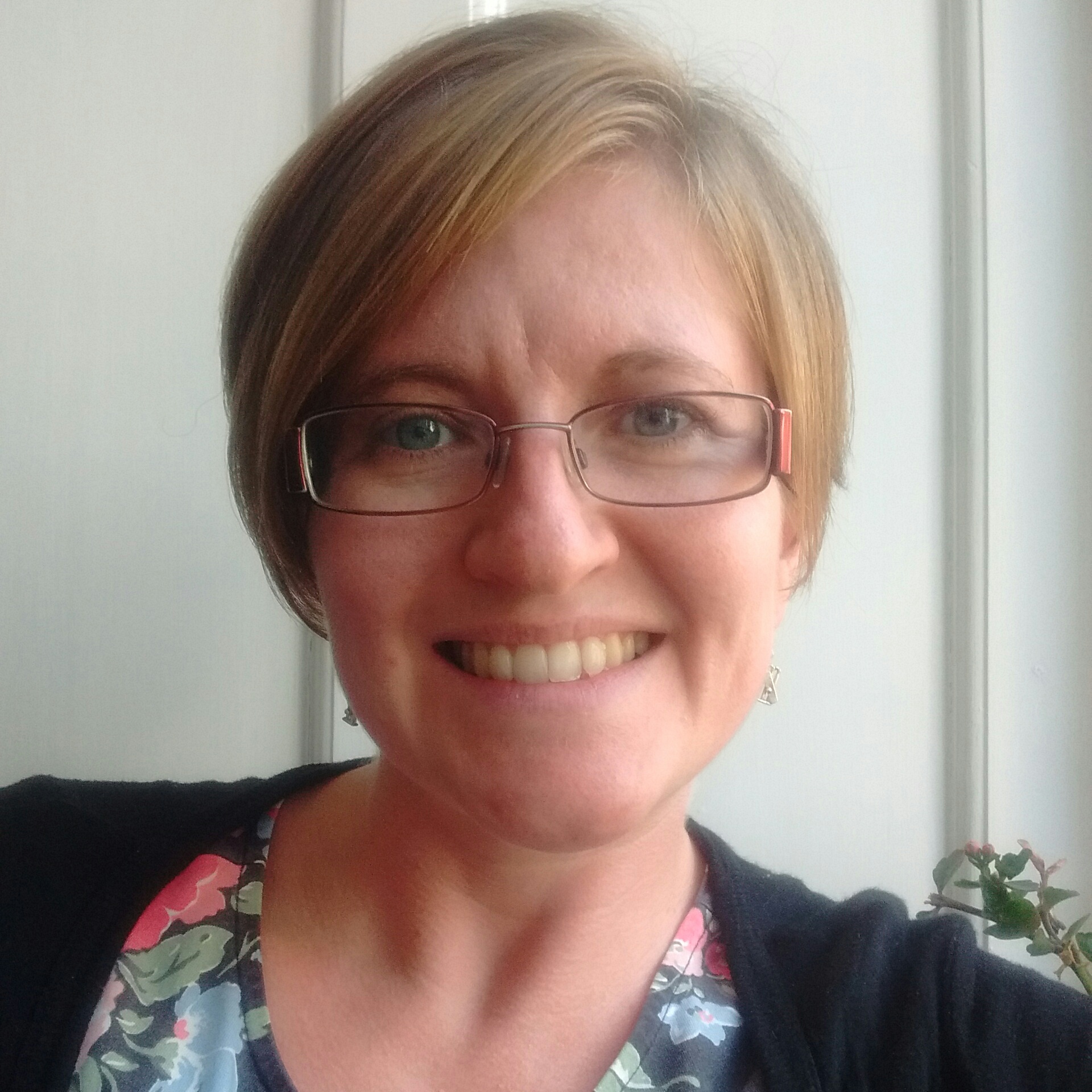 21 May 2018 marked two hundred years since Adam Sedgwick (1785-1873) became the Woodwardian Professor of Geology in Cambridge. Staff at the Sedgwick Museum of Earth Sciences have organised events and displays to celebrate this special anniversary. In this blog we look at the Archive – beginning with Sedgwick’s early journals.

There are more than 60 journals and sketchbooks in Adam Sedgwick’s Archive.  They provide the contextual information which cannot be determined from the objects Sedgwick collected.  I have started to spend some time working on these ‘paper time capsules’ and getting to know Sedgwick (and his handwriting) a little better!

What do the journals tell us about?

Sedgwick’s handwriting can be quite intimidating upon first glance. He uses shorthand and abbreviations throughout his journals, for example:

What else is in Sedgwick’s archive?

Cambridge University Library is the repository for the correspondence of Adam Sedgwick. The life and letters of the Reverend Adam Sedgwick by John Willis Clark (1833-1910) and Professor Thomas McKenny Hughes (1832-1917) was published in 1890.

We are cataloguing Sedgwick’s archive, which will be made available on the Archives Hub. In celebration of the anniversary, a selection of documents from the archive is now available on the Museum’s website.

Staff are also using Transkribus. This is a web based platform which can train a ‘handwritten text recognition’ (HTR) engine to create a model. Transcriptions of others pages may then be possible.

If you want to know more about the project, then please get in touch with Sandra Freshnay.