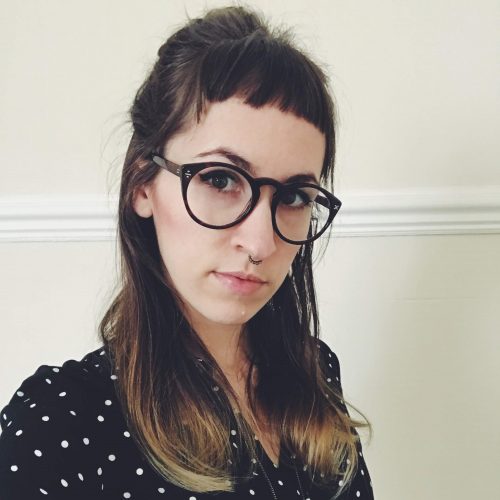 Conservators are often privy to some of the most exciting discoveries on individual objects within museum collections, since we work so intimately with them. It isn’t every day that you discover a veritable Russian Doll of objects thought to be lost to history, however!

The project began fairly straightforward, with a set of leggings and mittens from the Oroqen people of Inner Mongolia brought up to the lab for the removal of historic pest debris. The objects date from the early 1930s, from Dr Ethel Lindgren’s expeditions to the area and donated to the Museum of Archaeology and Anthropology (MAA) shortly after. They have significance as objects made by a small group of nomadic peoples from traditional hunting and crafting techniques before the Communist State incited forced settlement shortly after their collection.

Fur and leather objects, like these, are some of the most susceptible objects to pest damage in museum collections as the insects feed on the proteins in the skin and hair. In this case, there was extensive damage to the hair and skin on nearly every part. Even though the infestation was historic, and the objects had been treated in the past, they were frozen before being introduced to the lab as a precautionary measure to kill any remaining pests.

One of the collections assistants had a sneaking suspicion there was more to these items, though, and upon further inspection she was proven correct – literally! UCM Organics Conservator Kirstie French and I were able to gently coax apart first the upper leggings from boots, and then gently remove a set of socks from within the boots. To our surprise both sets had their own accession numbers which had been listed on the database as ‘lost’ for the last 30 years.

It is likely that someone – either Lindgren herself or someone else – decided to arrange the garments together for display or to consolidate storage space and never made a note of having done so. When the boots and socks were looked for later, they were nowhere to be found, and so were listed as lost. They were really here all along!

The pest removal continued successfully, although now on eight objects instead of four! The boots were the worst affected, having been covered by the leggings providing a dark and cosy habitat for the pests with plenty of food. Both case-bearing and webbing clothes moths were discovered in the objects, at all stages in their lifecycle. These are the same pests that might be found munching on your wool sweaters at home!

In museums, we generally treat pest infestations without adding chemicals to the fragile objects, so pests are eradicated by freezing or anoxic (oxygen-free) treatments, and then any debris removed. However, this means that objects continue to be susceptible in storage and need to be closely monitored, especially vulnerable objects like fur.

The objects are now safely individually labelled (and properly recorded!) and their records indicate they have in fact been found as well as the type of pest treatment undertaken so they can continue to be monitored and cared for.