Skip to content
Posted in  Making change  Museum of Zoology 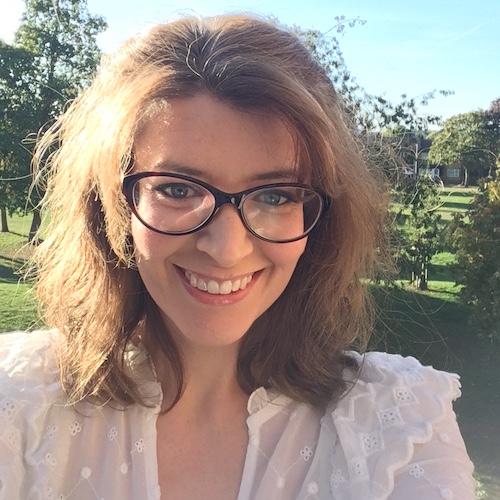 Think of a scientist. Who came to mind? Charles Darwin? Isaac Newton? Stephen Hawking? There has been research over the years showing how people unconsciously associate the word scientist with male. The histories that we can easily find in our collections typically relate to men, and reinforce this stereotype.

This is something I have long found frustrating – there are many inspiring female scientists, but their stories are seldom told.  At the Museum of Zoology we have been working to feature more female voices in the Museum, using International Women’s Day as a stimulus to spur us on.

The Museum of Zoology has an amazing history. A look in the collections and archives will easily yield stories about John Willis Clark, the first superintendent of the Museum, or Alfred Newton, the first Professor of Zoology at Cambridge, or Charles Darwin, who needs no introduction. In February and March 2019, we worked with the Museum Ambassadors of North Cambridge Academy, a group of young people coordinated by Marie Kennedy for UCM, to explore the theme of gender in our Museum. To begin this project I showed the Ambassadors images of these historical figures and others like them that feature heavily in our collection and asked for them to think of what links them. How they are similar? The first response was that all the pictures were of people that were really clever. This was followed up by comments that they were all wearing suits. It took a while before the obvious was expressed: they are all men. More than that, they were all white men. Most were from very privileged backgrounds. Not to mention the abundance of facial hair on show – you were far more likely to find a man called Alfred with a beard in these histories that you were a woman.

We want to feature a greater diversity of stories in the Museum. Since 2018 we have been using International Women’s Day as an impetus to bring in more female voices to our programming. In 2019 the Museum Ambassadors delivered a feminist takeover of the galleries, giving tours highlighting inequalities in the displays, devising a trail, and putting together a film of interviews with female scientists that is well worth a look on our youtube channel: https://www.youtube.com/watch?v=k9STcMJ-JPI&t=48s

For International Women’s Day 2020 we wanted to go further, expanding from our events programme to include an intervention in the galleries that would have greater longevity. Being embedded within the Department of Zoology, and in the same building as the Cambridge Conservation Initiative, it was the perfect opportunity to celebrate the work of the female scientists and conservationists on our doorstep. We decided to develop a set of labels to go into the displays, each featuring a female scientist next to her study species or group. This temporary exhibition would be launched by an event featuring talks be female scientists in our newly completed Discovery Space. Together, this content would be made available digitally and as a trail for future visitors to the galleries once the exhibit had been taken down, ensuring a presence of a female voice in the Museum beyond Spring 2020.

To create the labels, I sent a call out around the Department of Zoology and Cambridge Conservation Initiative for women interested in getting involved. I also used networks such as the Women in Conservation Leadership to get the word out, and contacted female researchers I already knew who had stories that would work well. I needn’t have worried about getting enough people involved to make the project viable. I received enthusiastic emails and offers of help, and we put together a total of 27 labels featuring women from all stages of their careers, from graduate students up to the Head of International Research at the RSPB.

We wanted participants to write the labels themselves as we wanted their voices to come across in the exhibition, and provided them with some simple instructions to ensure a consistent approach. We asked for labels to be in first person, to be about them and their work rather than a summary of a research paper, and gave an idea of length, audience and some basic accessibility guidelines. We also asked for a photograph of them, preferably at work, to provide that personal connection for visitors.

This project was surprisingly quick to deliver. I sent out initial recruitment emails for participants in early December 2019 in order to gather text and images together by mid-January 2020. This gave us time to edit, proofread and format the labels, check back with the participants that they were happy with the final results, and get them printed and installed in time for the International Women’s Day weekend in early March.

At the same time we recruited and briefed speakers for the celebratory launch event on Saturday 7 March. We had such an enthusiastic response that we extended it from two hours to encompass the whole afternoon, allowing us to explore a range of topics from the conservation of the Gola rainforest, to the origin of the backbone, to questions of gender in conservation. This event was publicised through the Museum’s website, social media and What’s On, and also featured as a pre-festival event in the Science Festival programme.

Unfortunately we have been unable to evaluate the labels in situ as they were installed only a week or so before the lockdown. Since then, we have been digitising their content as posts on our blog:

You can also find the recording of the talks from the 7 March event here:

The event on March 7 received a glowing response. It was standing room only in our Discovery Space all afternoon, and feedback was full of praise for the speakers and for the presence of an event like this in our programme:

An amazing and inspiring group of female researchers and conservationists. More events showcasing women like this please!

As well as digital access to these resources, we are looking to create a trail around the Museum highlighting stories of women in science using this content.

This project has show that there is an appetite for this sort of content, both with our audiences and with the community we were working with. It has provided us with a model that we know works for future projects diversifying the voice in the Museum.

Visit our blog for more inspiring research stories, as well as learning activities and community projects that you can get involved with at home: http://museumofzoologyblog.com 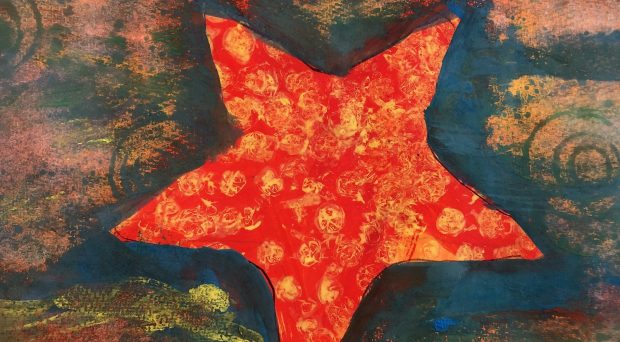 Portals to the World at the Museum of Zoology: plan B, a virtual course for adults with dementia and their care partners

Sara Steele, Museum of Zoology Learning Assistant, shares her experience of developing and delivering a remote 4-week course designed to engage the University of Cambridge Museum’s Portals to the World participants; people with a dementia diagnosis or cognitive impairment and their care partners. In its tenth year, Portals is a partnership programme delivered with Dementia Compass and combines regular courses… Read full article

The RePresent Project, led by researcher Danika Parikh, aims to bring the voices of historically excluded communities into museums. This year, the project worked with the Cambridge African Network and the Museum of Archaeology and Anthropology (MAA) to bring the voices of people of African descent into the museum’s galleries. Tell us a little about the project   Danika: The… Read full article