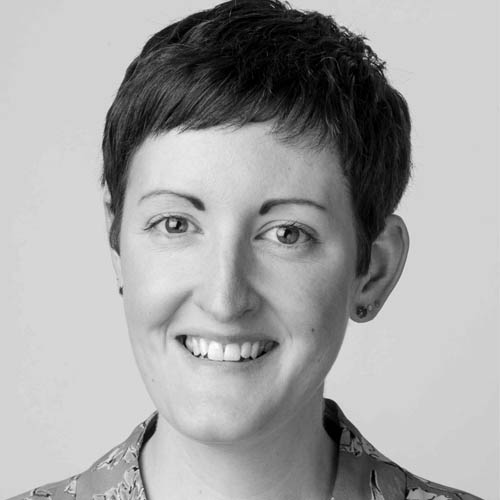 by Ali Clark
Research Associate, Museum of Archaeology and Anthropology 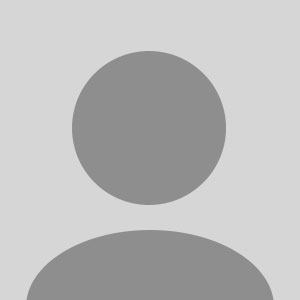 by Rachel Howie
Conservation Intern, Museum of Archaeology and Anthropology

A new Spotlight Gallery exhibition opening at the Museum of Archaeology and Anthropology (MAA) will highlight the benefits of interdisciplinary collaboration on museum collections, choosing a Kiribati suit of armour as its focus.

The Republic of Kiribati, is a group of 33 coral atolls and reefs spread out over 3.5 million square kilometres of the Pacific Ocean. Isolated, as an island group, the Islanders use the limited resources to hand. The MAA has a number of these suits of armour in its collections that were collected in the late 1800s, and early 1900s. Made from coconut fibre and decorated with human hair, the armour would have provided protection from the dangerous shark’s teeth edged swords, spears and daggers carried by island warriors. Warriors also wore fearsome porcupine fish skin helmets to intimidate their opponents.

In 2016 it was decided that one of these suits of armour would be exhibited, but it needed conservation. Conservator Rachel Howie took on the task, and drew on historic texts to inform her conservation; for example one way that our porcupine fish helmet could have been created was by hunting a porcupine fish whilst it was fully inflated and then burying it in the sand until it dried out. The surface of our helmet was covered in sand indicating that it could have been made in this way, and so whilst the helmet was cleaned, the sand was not removed.

The exhibition, which started as a ‘conservation in focus’ show, took on new life after a visit by MAA Research Associate Ali Clark to the islands of Kiribati, where the iconography of the warrior is still very popular. In the course of researching the armour, Clark and Howie began to wonder if anyone still knew how to make it. The large-scale production of armour ended in the early 1900s due to the arrival of missionaries and the British colonial government, and the last armour known to have been produced was given to Prince Charles in 1971.

Kiribati and New Zealand artists Kaetaeta Watson, Chris Charteris and Lizzy Leckie took on the challenge of finding out how the armour was made in order to produce a new one for the MAA to exhibit. Drawing on the same historic texts as Rachel Howie and Ali Clark, and using the historic Kiribati armour collections at Auckland War Memorial Museum as a source of knowledge for techniques, they produced a new suit of armour that was delivered to the MAA last week.

The exhibition will bring together these different ways that we have interacted with the objects in the process of preparing for the exhibition. The overarching aim of the exhibition is to show how museum research is inherently interdisciplinary in its nature and that by capturing everything you can about an object allows what’s important to emerge. The project also reflects the idea that far from being dusty old storehouses ethnographic museum collections are not only relevant for indigenous artists and practitioners but can inspire creativity and new ways of looking, thinking and making.

The Island Warrior will be on at the Museum of Archaeology and Anthropology from 4 April until 25 September 2017.