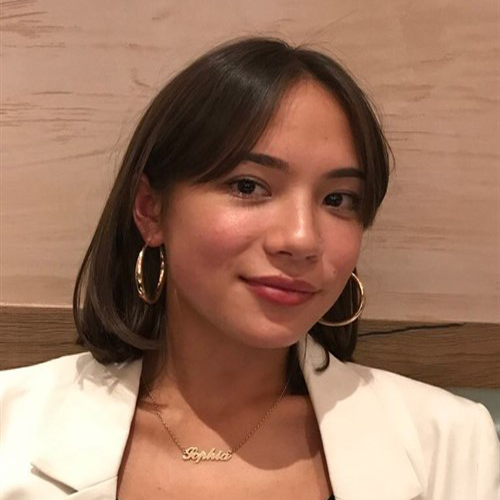 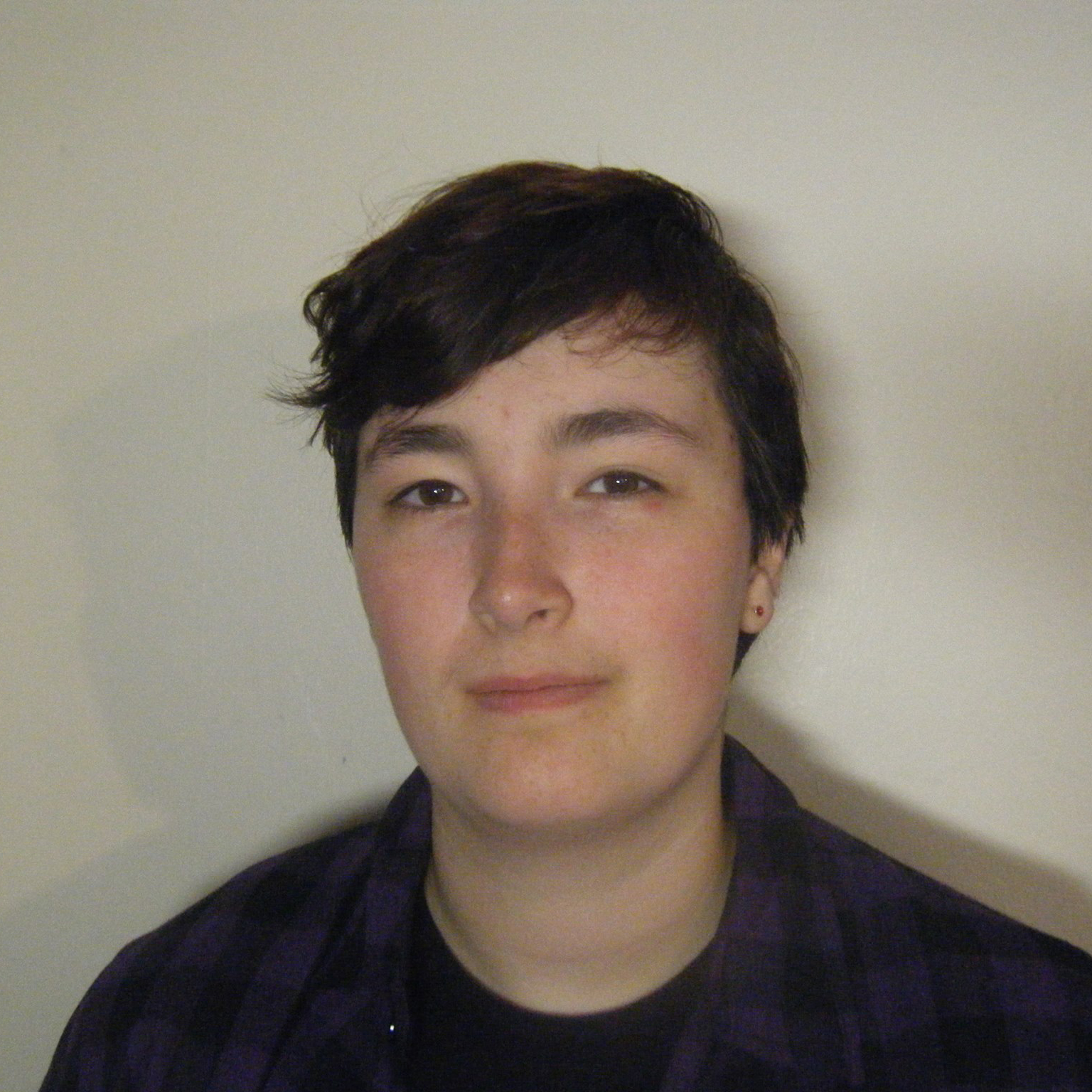 The Ancient Egyptian coffins project at the Fitzwilliam Museum focuses on the textual and iconographic analysis of coffins or coffin fragments in pursuit of providing a more complete history to each object. Sophia Macpherson and Scarlett Long spent a week volunteering with the project, focusing on the richly-decorated coffins of Pakepu and Nespawershefyt.

Their tasks in the project involved:

•   Analysing the physical condition of the objects Here are their thoughts on the experience:

When I came across this project, it struck a chord with my inner child who had always loved the idea of Ancient Egypt. Although I came into the project without much subject knowledge, I was eager to learn because of my love for museums. During the week that I spent at the Fitzwilliam Museum, I learned more than I could have ever expected about a topic that proved fascinating.

By analysing the iconography, text and physical conditions of the coffins we were able to create descriptions that were more informative and helpful to completing object histories. As a volunteer that had less experience, I found that contributing any perspectives I had on these objects would often cause the people to re-assess their initial analysis. Being another set of eyes, I found that my attention to detail would mean that I would often spot things that had not been seen before. Working intimately meant that we got to handle the objects and really experience the object in all its wonder. I found my experience working with the coffins very exciting and eye-opening because I was exploring something in such a close environment that was new to me.

I was ‘that’ kid who was obsessed with mummies and all the terrible movies associated with it. When the Coffins volunteering opportunity was presented to me, I immediately applied. While volunteering, I confirmed that yes, I still love Egyptian coffins, and I was able to study them in more detail than I ever had.

Sophia and I compiled complete physical descriptions of the artwork on the ancient coffins, which would be informative to anyone wanting to study them. I personally found this an excellent opportunity to discover the use of iconography in context, and placement on the coffin. The use of colour was not something I had studied during my degree, but seeing how it was used on both richly- and poorly-decorated coffins was very interesting. Noting the damage on the coffins was also interesting as I learnt how objects were handled and often treated like trinket in the beginning of the discipline, compared to the care with which they are treated now.

Find out more about volunteering with the University of Cambridge Museums and Botanic Garden here.

At the Fitzwilliam Museum we try to develop programmes that help to create connections between our collections and visitors’ current interests and fascinations. We have noticed that in our Early Years activities children are regularly drawn to artworks and play resources that relate to the natural world, so this became the focus for some of our workshops. In the Autumn… Read full article

And the award goes to… 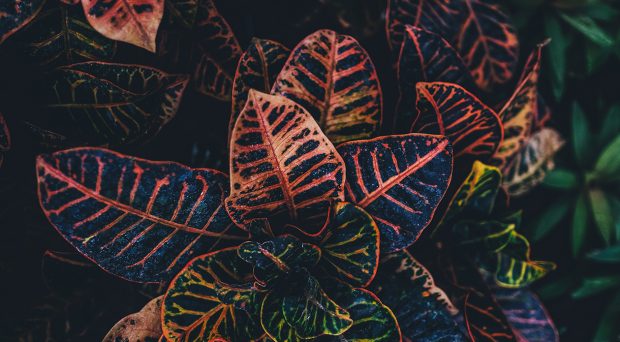 From arts to the beauty of nature