Two years of Cam Lates – they’ve gone in a flash. We caught up with Jenny Bull, University of Cambridge Museums Engagement Coordinator, to find out about programming the series and future plans.

Hello Jen. Remind us what Cam Lates is again?

What events have you run over the past two years?

Well, to name a few, we’ve had saucy tours in the Museum of Classical Archaeology, improv comedy in the UL and Polar, jazz in the Zoology Museum, magic at the Whipple, and more… The variety is huge! I’m particularly proud that every museum and Garden has now taken part at least once.

There has been a mixture of performances, and more in-depth collections-related content – and there’s also often a creative opportunity as well.

I think there are two types of Late, and both are useful ways of building new and existing audiences. One is about visitors experiencing the space, doing something different or unusual in it – whether that be music performances or film screenings. Or there’s the other side of it, new and creative interpretation of, or further insights into, the collections. That can be from a wide range of people: improv comedians, artists, and researchers, musicians or staff creating new activities specifically for that audience. In recent Lates we’ve tried out digital elements too, with the digital experience take-hold on offer at the Museum of Archaeology and Anthropology, and our Digital Maker in Residence, Katy Marshall, running activity tables or showcasing a prototype.

How successful do you think Cam Lates has been at building a new 25-44 audience across the University of Cambridge Museums (UCM)?

I think it’s been a good start. A lot of the museums’ staff have said anecdotally that they’ve seen new people in through the Cam Lates. Every event is evaluated by an online questionnaire. Typically over half of the respondents are new visitors to that venue. I don’t know if it’s pushed past the University bubble particularly yet, but more partnerships outside the University could help with that. For example, we’ve recently worked with the Cambridge School for Visual and Performing Arts (CSVPA) at the Fashion at the Fitz Late.

What challenges do you face when programming events of this kind?

Budgets are a challenge. These events are quite costly, and it feels difficult sometimes spending that money in an environment where money is tight. But equally you can’t do this kind of event properly without spending money. It’s important to pay everyone involved fairly for their time – and even keeping museums open late is expensive.

The other challenge is the nature of the series. I think running Lates across the UCM consortium is a good model, but I appreciate that for some of our museums there’s not a chance for them as individual institutions to keep a momentum going. Most places that run successful lates – for example, the V&A, Science Museum, National Museums Scotland, or slightly smaller venues like the Sir John Soane Museum – have a regular programme. Regular programmes help build audiences (which will take time if they are new) and refine formats which can work logistically after-hours and get less labour-intensive each time you repeat them.

Perhaps we’re at a point now, two years in, where that will become a problem for some of our museums. Some do run their own programme of lates, and that’s great.

Has the Lates series helped build confidence for some of the museums?

I hope so. They are all used to running great events themselves, but for some I think participating in Cam Lates has given them an opportunity to charge for events for this audience, or try new formats or partnerships they haven’t tried before.

Has it helped to make the UCM consortium more recognisable in the City?

Yes, I think so, but again it’s gradual. We’re trying to collaborate with external partners more where we can – for example with start-ups via the Judge Business School, the Cambridge Jazz Festival, and local artists/musicians. That’s hopefully broadened people’s understanding of the UCM. In that sense Cam Lates is not just about audiences but about the relationships we’re building in the city as well.

It’s also been an opportunity to include University collections that aren’t formally within the UCM, like the University Library.

What lessons have we learned?

You should always put the event on sale two months in advance! The UCM doesn’t have an exhibition programme or ‘What’s On’ leaflet to structure programming around. Even though events can book up really quickly in Cambridge, to reach new audiences and maybe push past that University bubble, we’ve found it’s a good idea to have as much time as posisble to talk about and sell events.

And – although of course I anticipated this at the start – I’ve really come to appreciate how each of our museums and Garden presents its own unique challenges and opportunities – it’s interesting.

What are the plans for this year – and the next four years?

This year, we’re planning to keep Cam Lates as it is. Many of the museums and Garden have already booked their slots in the calendar. I’m also planning a review to pull everything together. The big question for the next four years is whether we have enough budget to sustain the series properly; whether it’s the best use of the money we have from an audience development point of view. Hopefully the review will give us some answers.

The University of Cambridge Museums (UCM) have been working with Cambridge City Council’s Children and Young People’s Participation Service (ChYpPS) for many years, but this year we took our partnership to the next level. Susan Miller provides the lowdown on the UCM partnership with the ChYpPS team, and discusses its importance in helping us to reach families during this time… Read full article 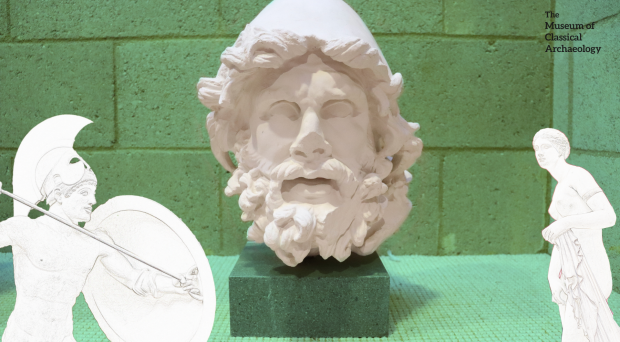 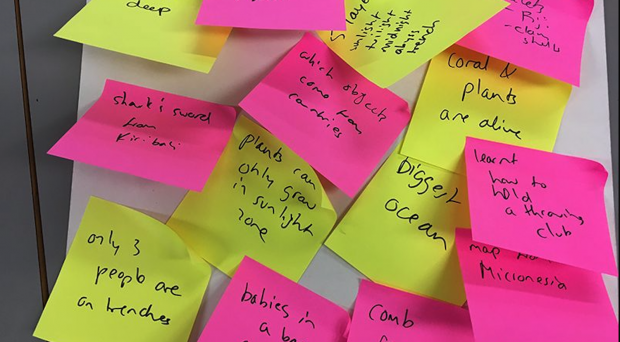 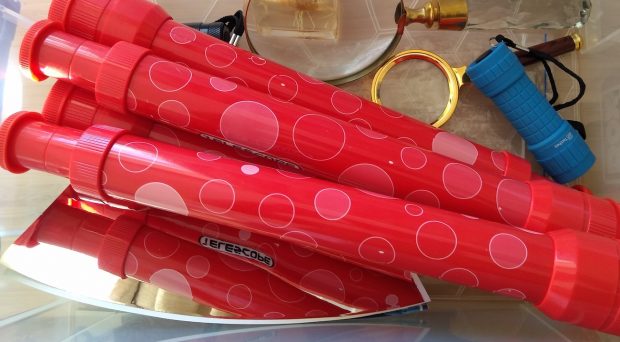