Skip to content
Posted in  Engagement  The Polar Museum 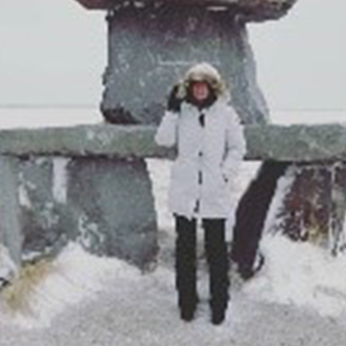 The Polar Museum is asking the public to vote for their favourite object relating to Ernest Shackleton in a new film project.

Ernest Shackleton was an eminent polar explorer who voyaged to the Antarctic four times, leading three of his own expeditions. On two of those expeditions he made ‘furthest South’ records on his attempts on the South Pole. He was also responsible for (amongst many other achievements) one heroic open-boat sea crossing to rescue his men from certain death. Shackleton is undoubtedly an iconic figure of the twentieth century, and one that we are proud to represent through our collection of fascinating, poignant and unique objects in the Polar Museum, archives and picture library.

Now we want you to vote for your favourite Shackleton object.

What does Shackleton have to do with our new hashtag – #MuseumSpeedDating? No, the Polar Museum hasn’t decided to branch out into matchmaking (though I’m sure our penguin could thaw even the iciest of hearts!). Instead, this is a new way to show you some more of our Shackleton collection, and find out what you’d like to see more of too. Using this hashtag, we’ve posted 10 short films across all of our social media channels about some of the amazing objects in our collection.

We’re inviting you to vote for your favourite object by liking or sharing its short film on Twitter, Facebook or Instagram. The objects with the most votes will be made into longer, more in-depth films by a professional filmmaker. They’ll help us to draw out not only what’s fascinating about the objects themselves, but what they can tell us about who Shackleton was and how he lived. These longer films will also include material from our archive and picture library which will throw even more light on Shackleton as a man and a leader.

This project all started with a grant we received from the National Lottery Heritage Fund to help us grow, improve and interpret our collection of objects relating to Ernest Shackleton. Shackleton’s Imperial Trans-Antarctic Expedition, for which he is perhaps best known, ran from 1914-1917 and having had the centenary of that momentous journey recently, we knew that this would be the perfect time to tell you more about all of Shackleton’s expeditions to that remote continent. We wanted to talk about the feats of scientific knowledge-building, as well as geographical exploration, which he achieved.

Shackleton is a man who lived a full life, typified by his expeditions to the Antarctic, of course, but full of people, relationships, and objects – some of which we’re lucky enough to look after. So we have spent some time researching what we have in our collection, and what they say about the man and the life he led. Uncovering some of the more surreal stories gave us greater insight into Shackleton’s truly pioneering personality and determination: like the plaque for a small boat named the ‘Raymond’ which he might have been planning to drag with him across the entire Antarctic continent before his plans were foiled. Other objects, like the barometer purportedly used to measure the height of the Antarctic volcano Mount Erebus by Sir Tannatt William Edgeworth David on the British Antarctic Expedition 1907-09 (Nimrod), show the gumption, grit and scientific merit of the men he took on his expeditions.

There’s the chronometer which helped to navigate the 800 mile open-boat journey Shackleton was forced to make from Elephant Island to South Georgia to rescue his stranded crew. The sledging flag, made by a female family member, and attached to Shackleton’s sledge on his attempts on the South Pole during the British National Antarctic Expedition 1901-04 (Discovery) and British Antarctic Expedition 1907-09 (Nimrod). There’s even an unopened tin of Lipton’s tea which made it all the way to the Antarctic and all the way back to the UK without ever being drunk.

In fact, all of the objects in our collection have different and exciting stories to tell. So it was not without some heartache that we finally narrowed down our choices to just 10 objects that we thought would represent all the multi-faceted aspects of Shackleton visible in our collections.

We’re really excited to ask you to help us decide which objects to focus on. So why not take our ten objects on a one minute speed date, work out which ones you would like to know better, and let us know – so that we can tell you more about them. Remember, voting for your favourite is as easy as liking or sharing the film!

All I can say is, having got to know all of the objects pretty well over the last few weeks, I don’t envy you having to pick just three! 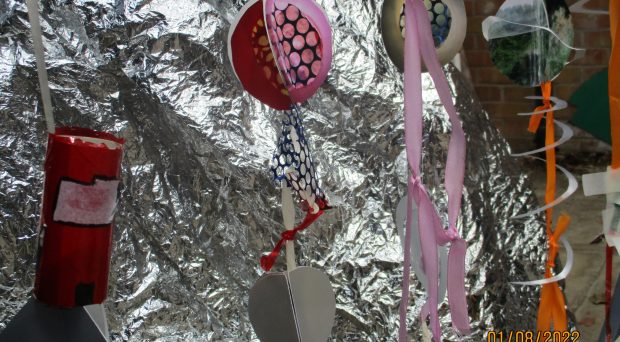