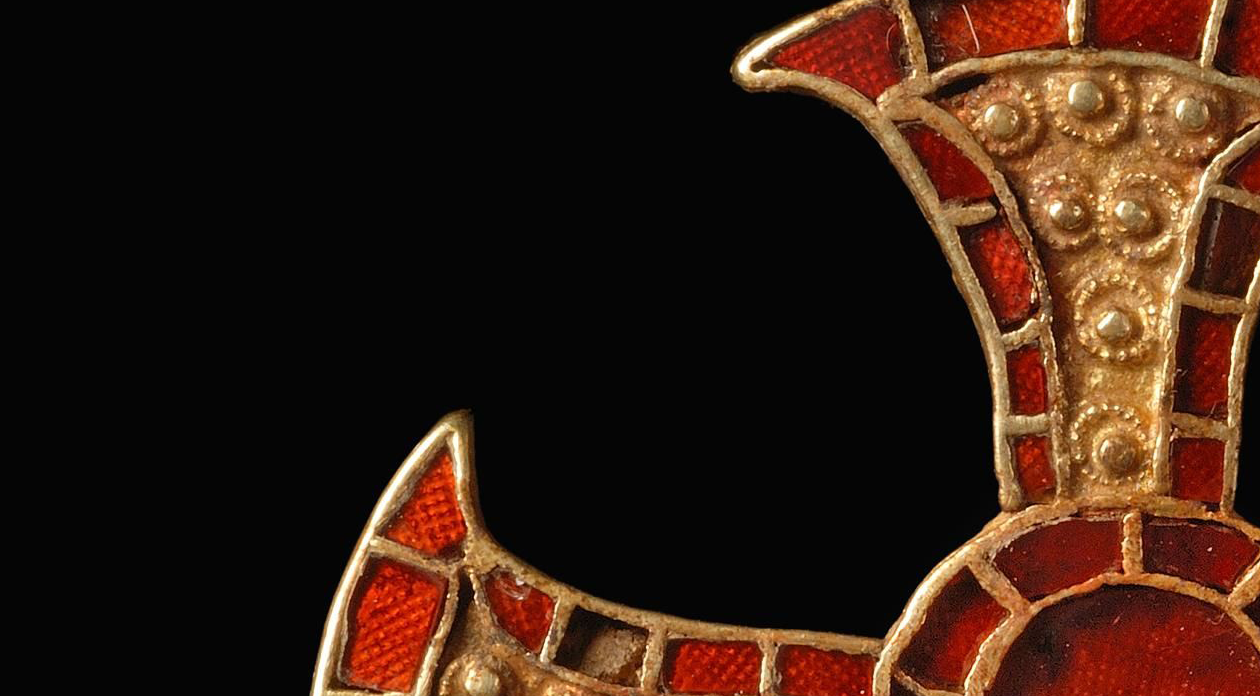 The Trumpington Cross: A Q&A with curator Jody Joy

It’s a tiny object, but it made big headlines this month. The Trumpington Cross, an extremely rare piece of Anglo-Saxon jewellery, was excavated in 2011 at Trumpington Meadows just outside Cambridge. Now the landowners, Grosvenor, have gifted it to the Museum of Archaeology and Anthropology (MAA), where it’s on display. The cross was discovered in one of the earliest Christian… Read full article