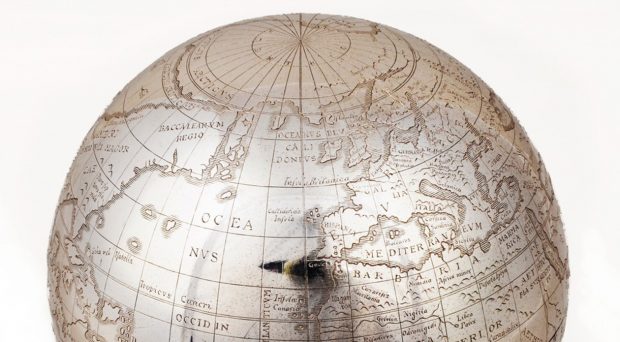 Fakes in the Whipple Museum Collection

Are there fakes scientific instruments hiding in our collections, and if so, how do we identify them? Dr Joshua Nall, Curator of Modern Sciences at the Whipple Museum of the History of Science, introduces a research collaboration between the Whipple Museum  and James Hyslop, Head of Department, Science & Natural History, Christie’s, London. The Whipple team included Nall, Professor Liba… Read full article 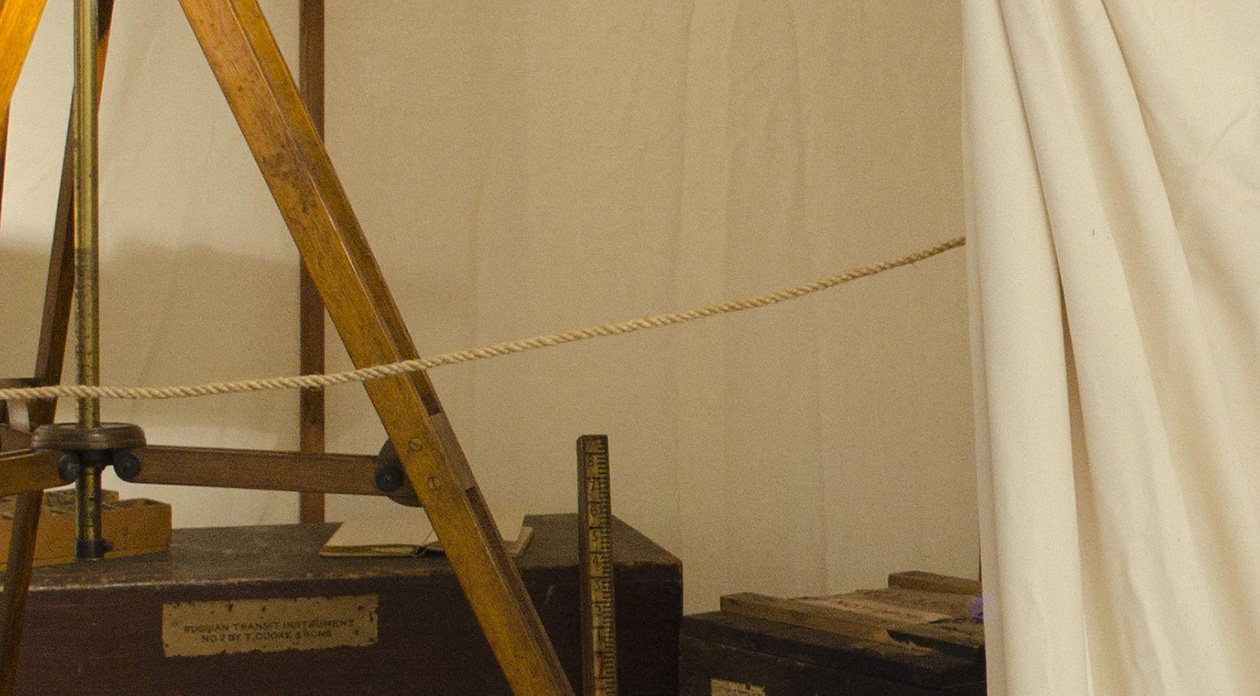 There were crates. That’s all I knew at first. Great big boxes full of scientific instruments sent back from an eclipse expedition sometime in the last century, and never re-opened. As soon as a colleague told me about them, I’d turned over in my mind the possibility of using them as the centrepiece for an exhibition here in the Whipple… Read full article