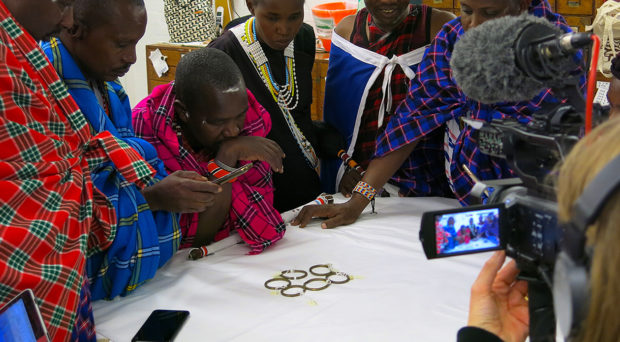 Knowing What Is Important: Rethinking collections with Maasai cultural leaders

In January 2020 a group of Maasai activists and cultural spiritual leaders from Kenya and Tanzania were hosted in Cambridge by the Museum of Archaeology and Anthropology (MAA) during a two-week visit to museums in Oxford and London. The encounter between Maasai men and women and their ancestral artefacts was emotional for visitors and museum staff alike, but from pain… Read full article