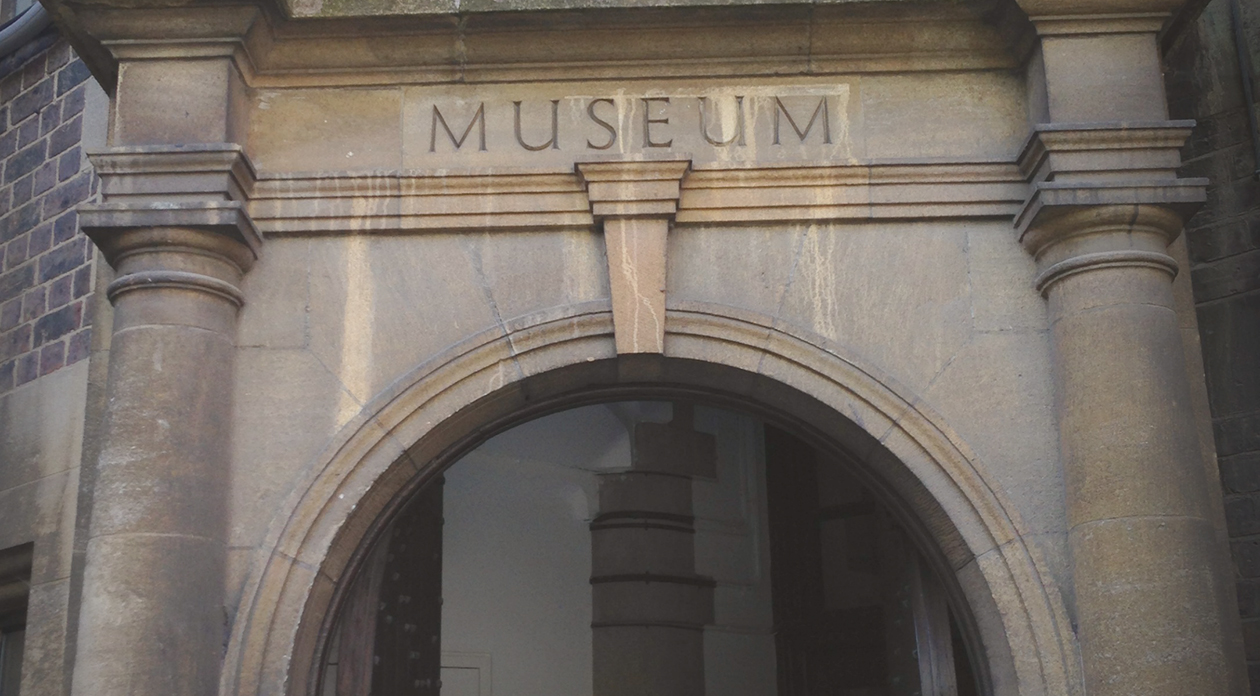 We need to confront uncomfortable truths

Should cultural artefacts in museums around the world be returned to their places of origin? It’s a hotly contested debate, and last week, during a three-day visit to Africa, French President Emmanuel Macron made a significant intervention. In a speech at the University of Ouagadougou, Burkina Faso, he stated that the return of African artefacts to their countries of origin… Read full article