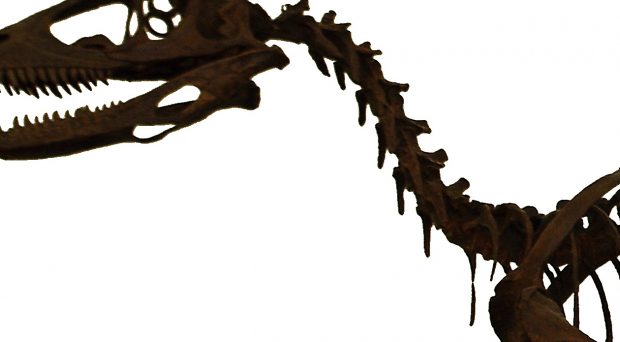 Life as a gallery volunteer

The Sedgwick Museum of Earth Sciences has an active group of gallery volunteers who welcome visitors in to the Museum and provide information about the exhibitions, collections and Museum itself. The Museum’s most recent addition to the team is local palaeontology enthusiast, 18-year-old Elliott Cowie. Elliott has chatted to Museum Administrator Sarah Hammond about his love of fossils and how… Read full article